This article is reproduced with permission from https://www.2ea.co.uk.

When we visit fuel stations, we usually pick up the standard unleaded, fill up and go. But from September 2021, you may have to concentrate a little more on what you choose to put in your car.
Currently, petrol cars have two options; premium unleaded (even though it is marketed as premium, it is standard petrol) or super unleaded. While standing waiting for your car to fill up and trying not to baulk at the continuing rise in fuel prices, you may notice the following symbol: 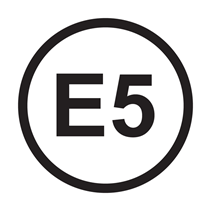 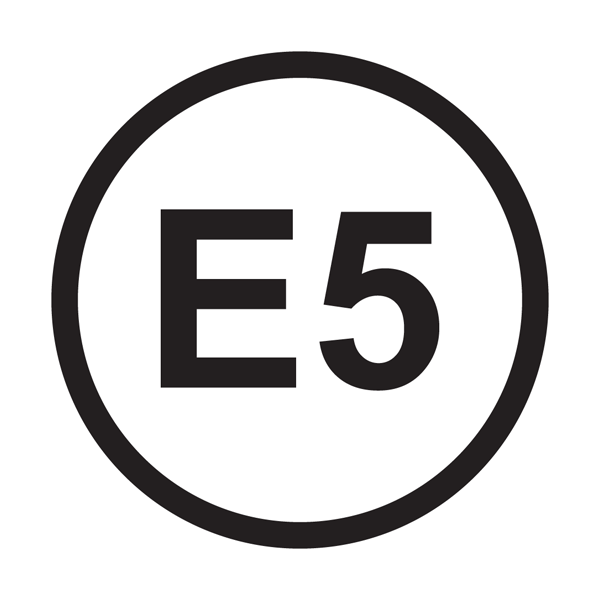 Ethanol is a renewable fuel made from various plant materials collectively known as biomass. The most common plant material used is corn or sugarcane.
Though the move to E10 helps improve the country's emissions output, it does not affect whether you can use, or pay to enter, clean air zones (CAZ), low emission zone (LEZ) or ultra-low emission zone (ULEZ).

Will your car be able to handle E10 and, if not, what is the alternative?

The government has stated that all cars manufactured after 2011 are compatible with E10. Most cars and motorcycles manufactured since the late '90s are also approved by manufacturers to use E10. However, they have stated the following may not be compatible:

The government has estimated that this will affect around 700,000 car owners whose cars are not compatible with E10 petrol.
Should you not be able to or not wish to use E10, then E5 will still be available but under the name of super unleaded and at a higher price.
So next time you fill up, make sure you know what you're putting in the tank. If you are still unsure, check your car's fuel cap as manufacturers add a label to ensure drivers know the correct fuel type to put into the car.

Your car insurance could help if you've misfueled

According to the AA, each year, approximately 133,000 people put the wrong fuel in their vehicles. If you add E10 instead of E5, you'll probably be okay. However, the same can't be said for mixing up petrol and diesel.

Some insurance companies will allow you to claim assistance under accidental damage. Others will charge you extra for a misfuelling add-on.

To upgrade or renew your policy, get a car insurance quote online, or call our Sussex based experts on 01243 784000.