You need to enter your salmon userid before continuing!
Save
Worried about Coronavirus and travel insurance? Find out more
01243 784000
We are open tomorrow at 9am
Get a quote
Existing customers
Sign in
refresh
« Back to the blog

Montreal – That City That Has It All

Montreal – Canada’s largest city in the mainly french-speaking Quebec province. Situated in the south-eastern quarter of Canada, the flight time from the UK is only six and a half hours. The climate is a little more exaggerated than the UK – hotter in the summer with July temperatures in the high 20s, but with harsh winter temperatures of sub-zero most days.

There are so many reasons to visit Montreal this summer. Here are a few of the highlights which this amazing party city has to offer.

This is the oldest and most respected fireworks competition in the world! The Olympics of the fireworks world!

The opening display, which isn’t judged, is on 1st July, with the 30min competition displays running every Saturday, and some Wednesdays, until 29th July. The closing display and results are on 5th August.

On 29th July, UK fireworks company Jubilee Fireworks are returning to the scene of their famous epic victory in 2015. Click here for more information. 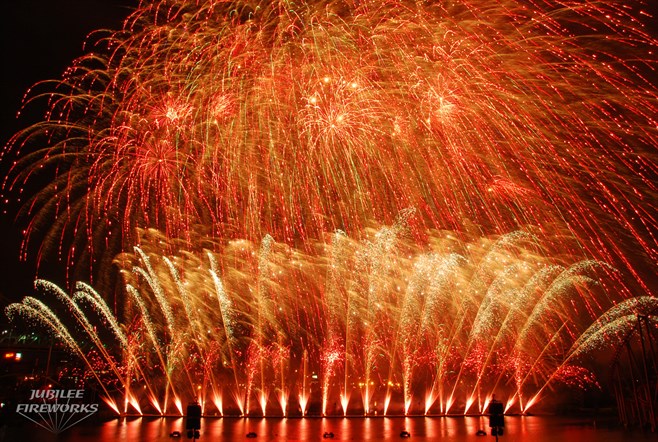 From June 28th to July 8th the streets of Montreal are filled with Jazz. And ok, Jazz might not be everyone’s cup of tea, but the music is great, the beer is cold, the weather is nice and the atmosphere is electric– surely that’s all you need for a nice day out?

Completely free and taking place in the centre of the city, the Jazz Festival is well worth a visit. More information can be found here.

For F1 fans, the Canadian Grand Prix always goes down as a classic. Running around the roads of the Circuit Giles Villeneuve, an island in the heart of the city, the racing and parties go hand in hand.

This year the race weekend begins on Fri 9th June. F1 have produced this excellent Montreal guide with lots of useful tips, whether you are going for the F1 or not!

Other things to do

Did you know that PayingTooMuch.com has recently opened a travel agency? So now you can get your flights, hotel and travel insurance all from the same place!

So if you’re sold on Montreal, we’ve put together a great package of flights and city centre 4* hotel, all for under £1,100 a person, based on a couple sharing for 1 week. See for yourself here.